Our overseeing Minister and also Chapel Preacher Rev'd Roy Cole Trained at Cambridge, and was a URC Minister in the Derby, East Cheshire, Hastings & Ashburnham areas. Roy is married with 2 daughters and grand children

Janet is also on the staff of the Penhurst Retreat Centre, working as a cook.

Michael is also very heavily involved with the care, maintenance and day-to-day running of the Chapel 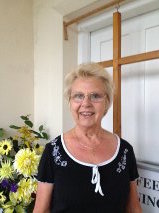 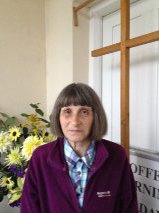 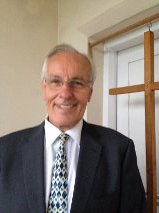